On 23rd April we headed into the studio to record something a bit different. Something a bit special. One half hour piece of ukulele music with bass, drums, keys and guitar. The result is Autobiography – a record about life. We wanted to create something as emotive as possible, with the happy parts sounding ecstatic and the melancholic parts sounding as sad as possible. It might sound pretentious but that’s how life is.

Here it is presented in deluxe white vinyl style CD with our own artwork. You can buy a copy here for £6 plus £1.99 worldwide p&p.

Our debut album The Wend is out NOW on deluxe CD and digital download. It will also be available on itunes and other digital platforms. The album features all new original instrumentals, recorded this winter at FFG studio in Gloucestershire. 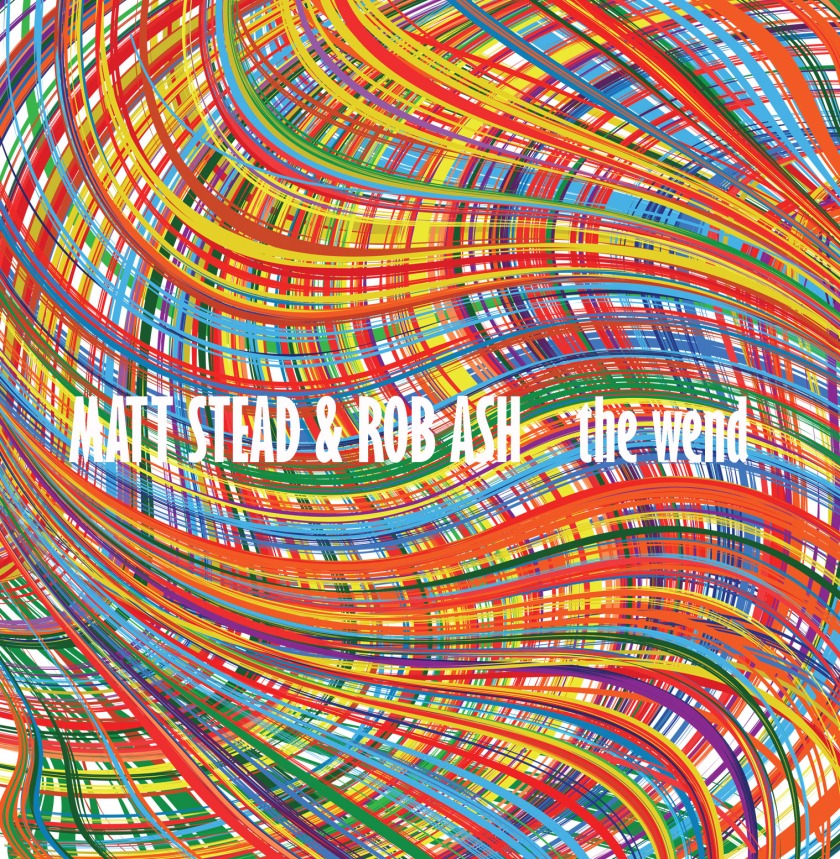 This year Matt & Rob will be touring the album wide and far – from Parbold to Norway. Have a look at the Live page to see where they’re playing near you. For bookings please get in touch using the details in the contact section. 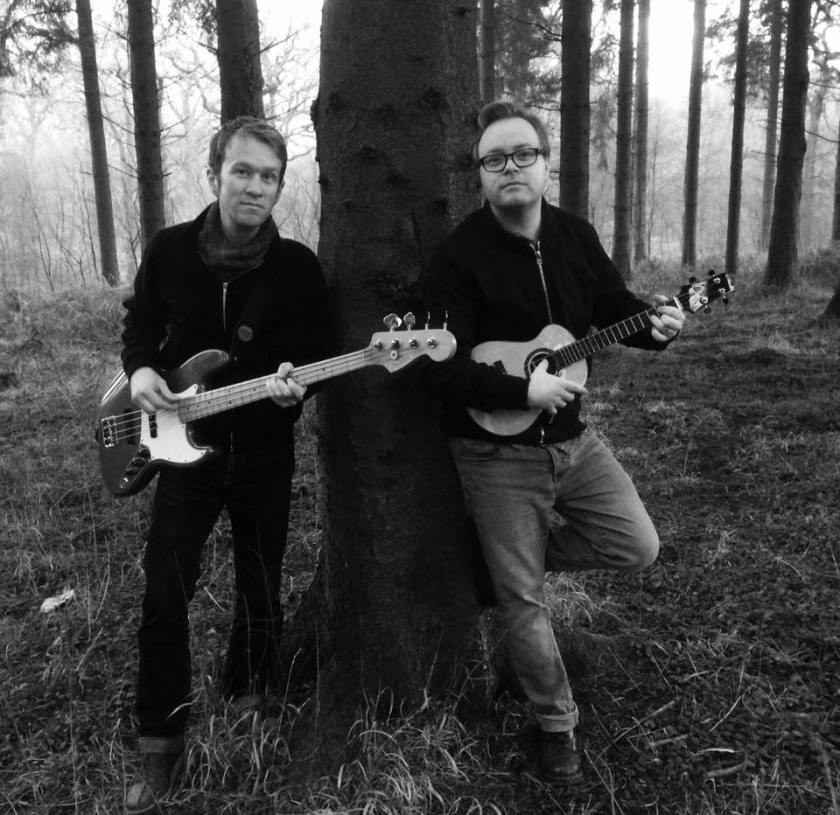 Well, this is a remarkable album. On many points. Moving quickly from the psychedelic cover, you pull out a sleeve. For those too young to remember old fashioned records, this is as close as you can get to the record experience without the “real thing”. The sleeve then contains a black CD. With grooves. I’ve never seen either of those, and it was with trepidation I put it into the 21st century CD drive.

There was no blue smoke, but instead, one of the best mixed and produced ukulele CDs I’ve heard. Someone called David Pick takes the credit for the production, and a very good job he’s done, too. In one of my parallel lives, I have the pleasure of working with some very high end audio equipment that will expose details in recordings that you’ve never heard before. This time, the attention to the stereo spacing and staging was obvious. Suffice to say that the production is top notch.

So, onto the music! The album is all original instrumentals with Matt Stead on ukulele and Rob Ash on bass. Nothing is overdone, nothing fighting for attention. “Running Over Pebbles” is a gentle introduction to the album, gentle fingerpicking and subtle bass work leads to an up-tempo section with some nice z-chord* action.

“Aust Ferry” has a nice swing to it, well placed bass runs. And then a violin accent – nothing too much just right. “Jacob’s Ladder” has a lovely running rhythm and string bend. For those of us learning ukulele, there’s lots of little techniques in this album as examples, but expertly done. “The Wend” even has a harmonic ‘ping’ at the end of a phrase.

My favourite track is “Uke Jam”. It’s not the soundtrack of twenty players frantically sitting around song books in a room trying the be the loudest. In fact, I can’t really understand where the title comes from. I just imagine it’s the theme tune for a TV series about a British spy based in West London in the 70s. Driving a Ford Capri. It’s all based around a big bass line with the ukulele over the top and what sounds like some tap percussion on the uke body. I expect the BBC are calling Matt and Rob right now for usage rights.

What’s the genre of this album? Maybe folk, swing, a little jazzy in places? I don’t know, but you can play it as background music, or to properly listen to – as I already have many times over, and not tired of it.

This album is proper music, no thrash ukulele, nothing fighting for attention. It’s really well arranged, superbly recorded and as I said before, well produced and mixed. For these reasons this album gets a Cool Cat Ukes Recommended Album Award. I really try to avoid giving these out, a recording has to make a big impression to get one.

Go to The Wend website to buy the CD. Digital downloads are available, but I’d suggest you buy the real thing for the ‘psuedo record’ experience.